Arrived today in Kobe by way of Kansai Airport (near Osaka), Seoul Incheon Airport and Heathrow. There was no evidence that Kansai Airport, which sits on an artificial island in Osaka bay, had been forced to close entirely last month after it was battered by Typhoon Jebi, during which the only road link to the mainland was destroyed.

I’ve checked into my hotel and investigated the room. I’ve been bowed at a dozen or so times and any piece of paper I’ve been given (quite a lot already: just covering the logistics of passing through customs, boarding the ferry from Osaka to Kobe, the train to the hotel and the hotel check-in I’ve been issued about ten documents) is exactly the size that it needs to be, no bigger, no smaller. So far, so Japanese.

But, ladies and gentlemen, I will bore you no further. We all know what we’ve come here to see, and that is, of course, Japanese electric toilets. 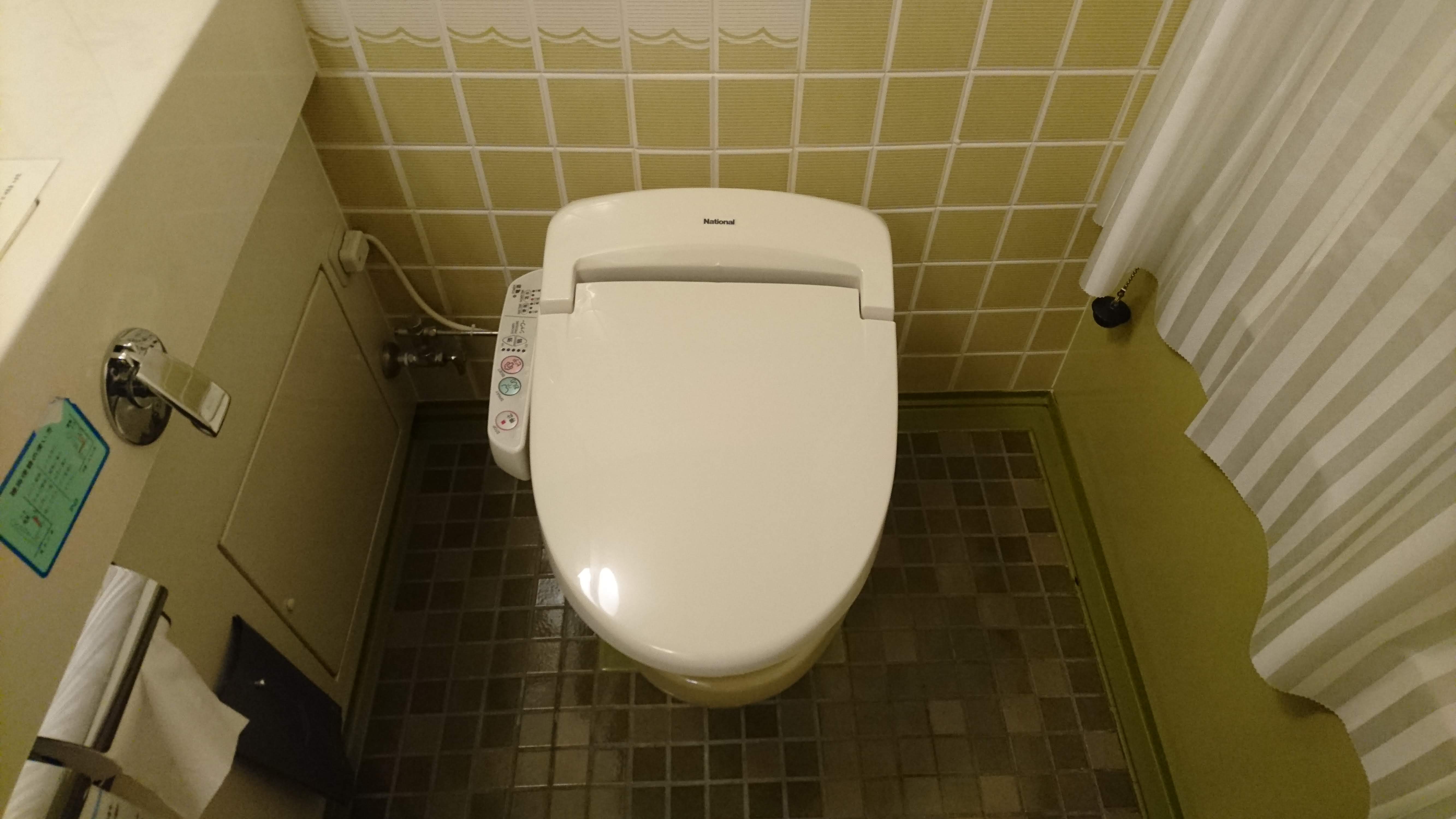 It has two clearly labelled feautres (see Figure 1). After some deliberation I decided that, owing to the combination of a pink background and a “feminine” hairstyle on the third button from the left, that particular feature was not designed for my set of genitals. 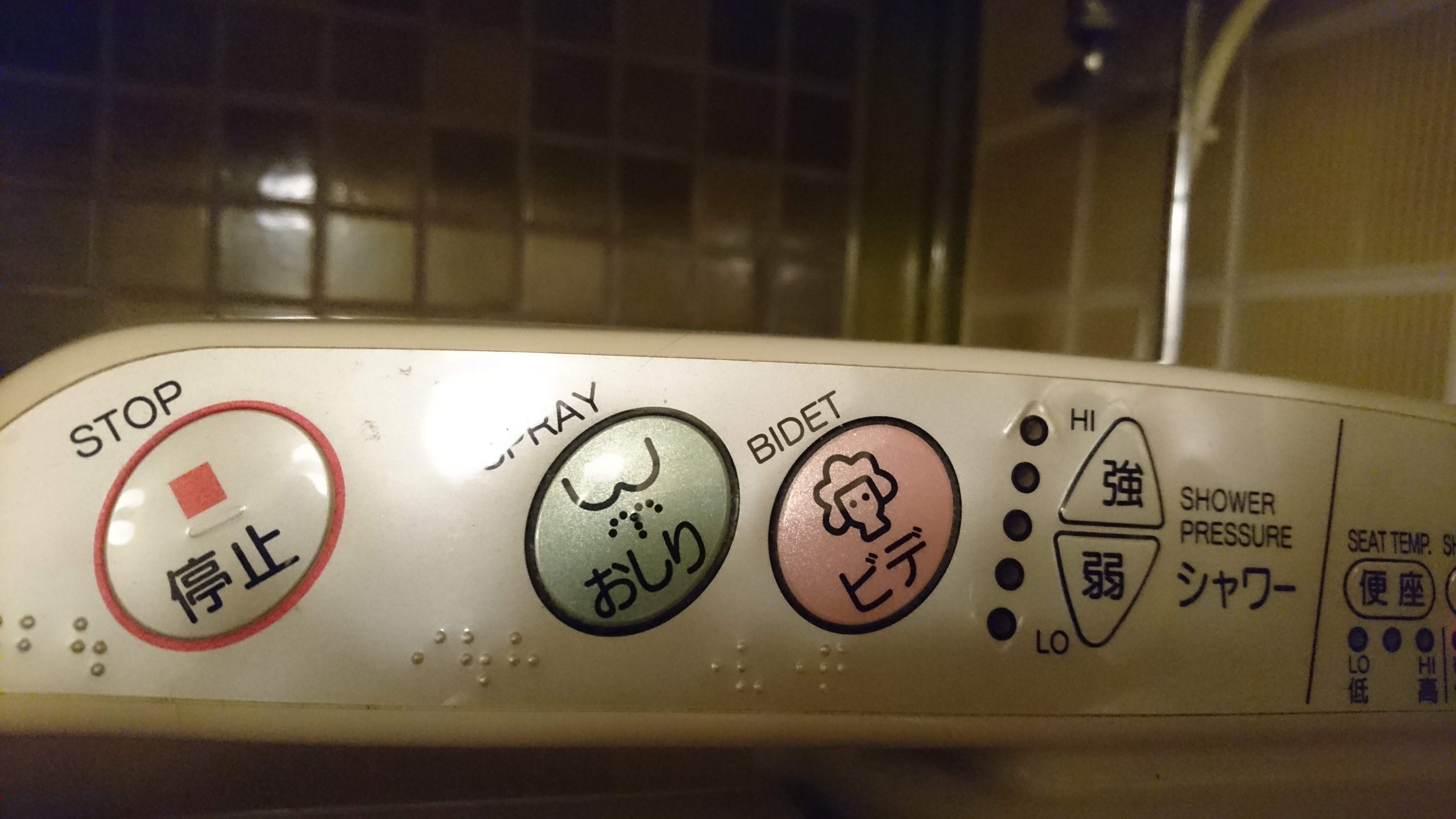 Figure 1: Too delicate to illustrate functionality with a cartoon fanny, but cartoon arse is fine 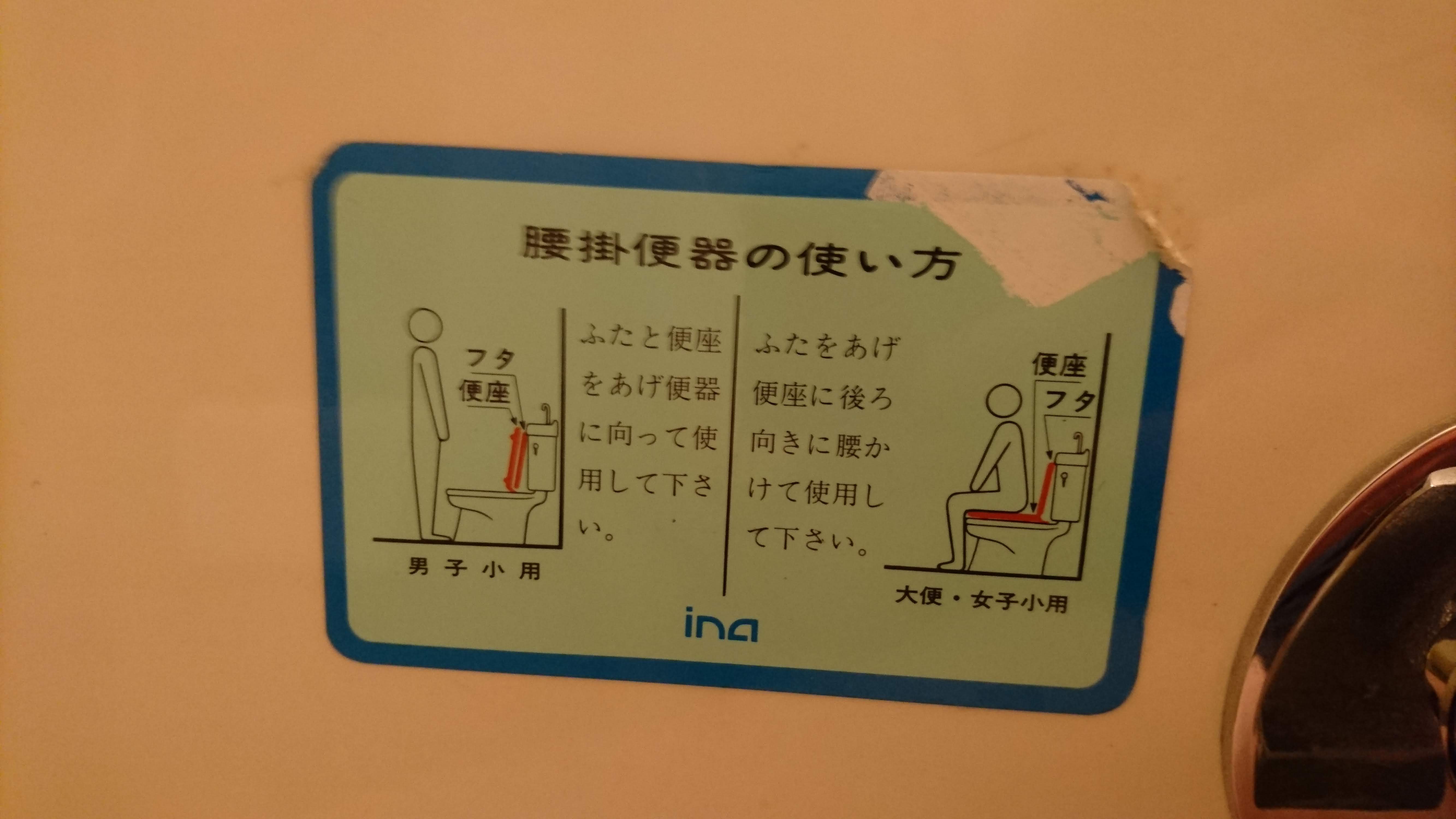 Ok, I know I’ve got things backwards, but let’s go back to the other end of the Asian cultural learning experience so far: what sort of food have I been eating? Air Asiana served me two delicious Korean meals - Bibimbap and Korean fried chicken - and a beef bourguignon. Hard to say which one was suppsoed to be breakfast. The bibimbap deserves a special mention though for being the best in-flight meal I’ve ever had, and my first meal ever which came with its own printed instructions. 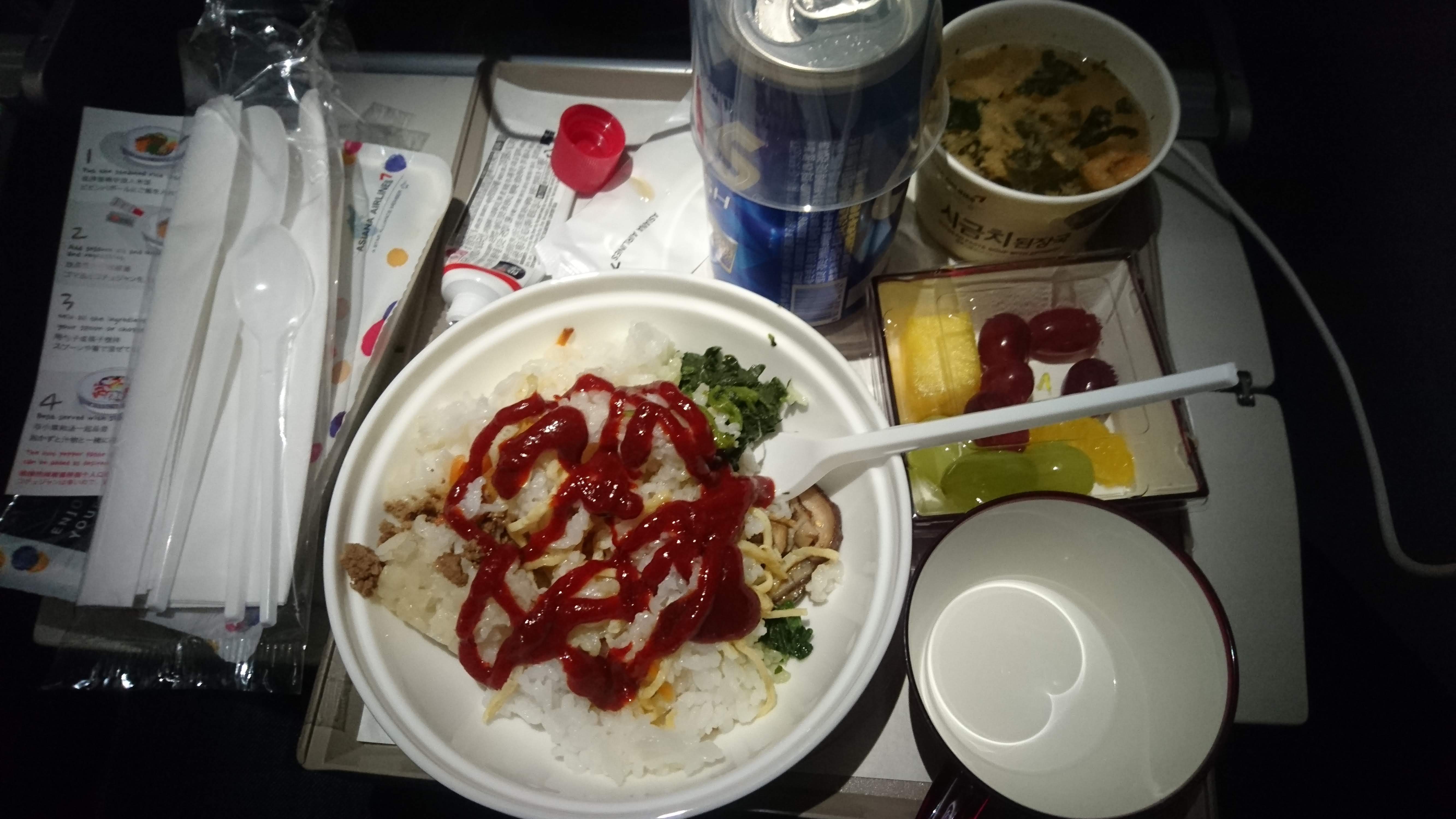 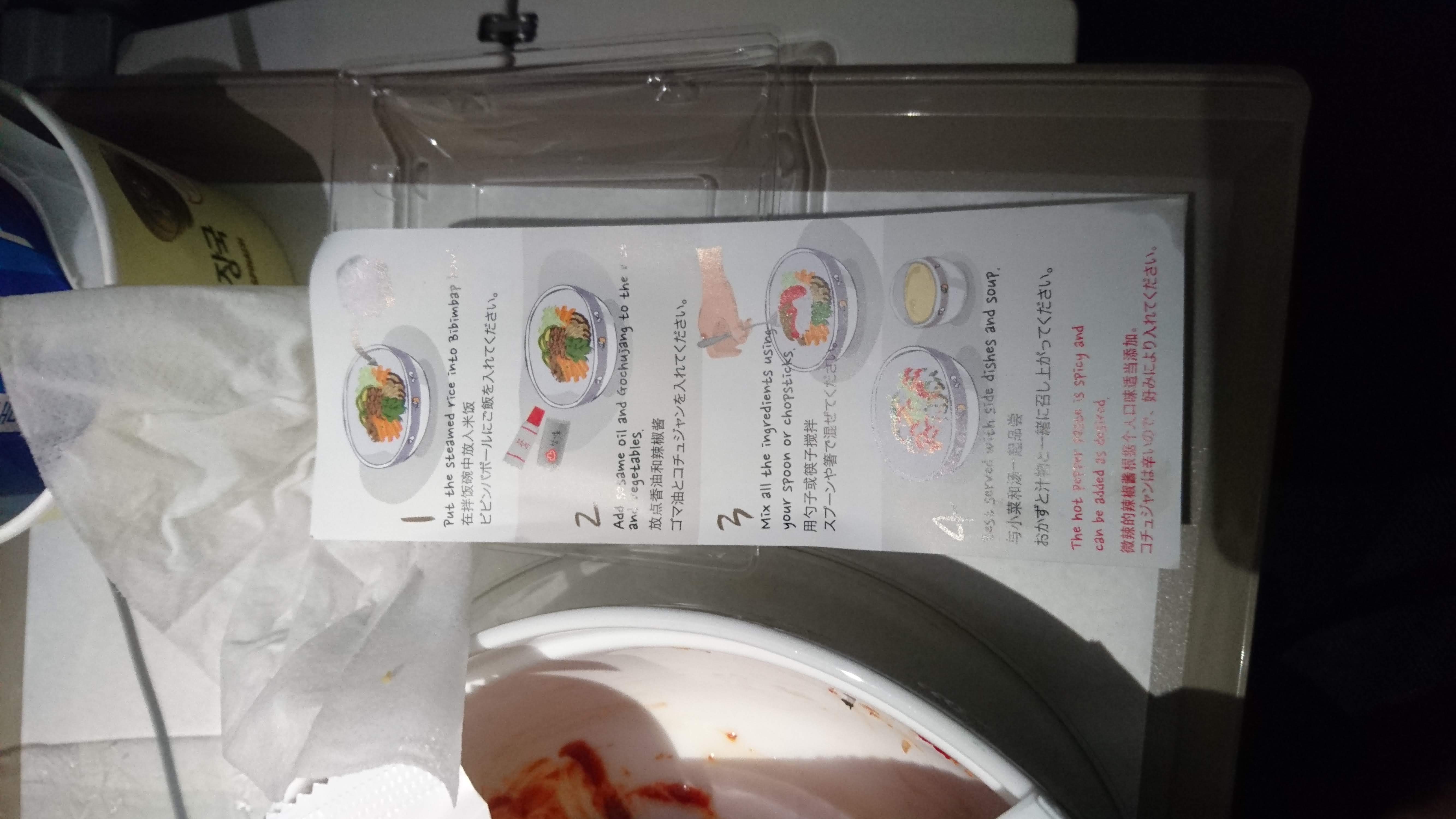 I have a distant recollection of a BLT sandwich in the Heathrow departure gate but I think that’s probably all of the food I’ve eaten in the last 24 hours. Breakfast tomorrow is already paid for, provided I remember to bring the relevant paperwork with me.

Some gloomy out-of-focus pics of the hotel and my room to tide you over until I can get some better ones: 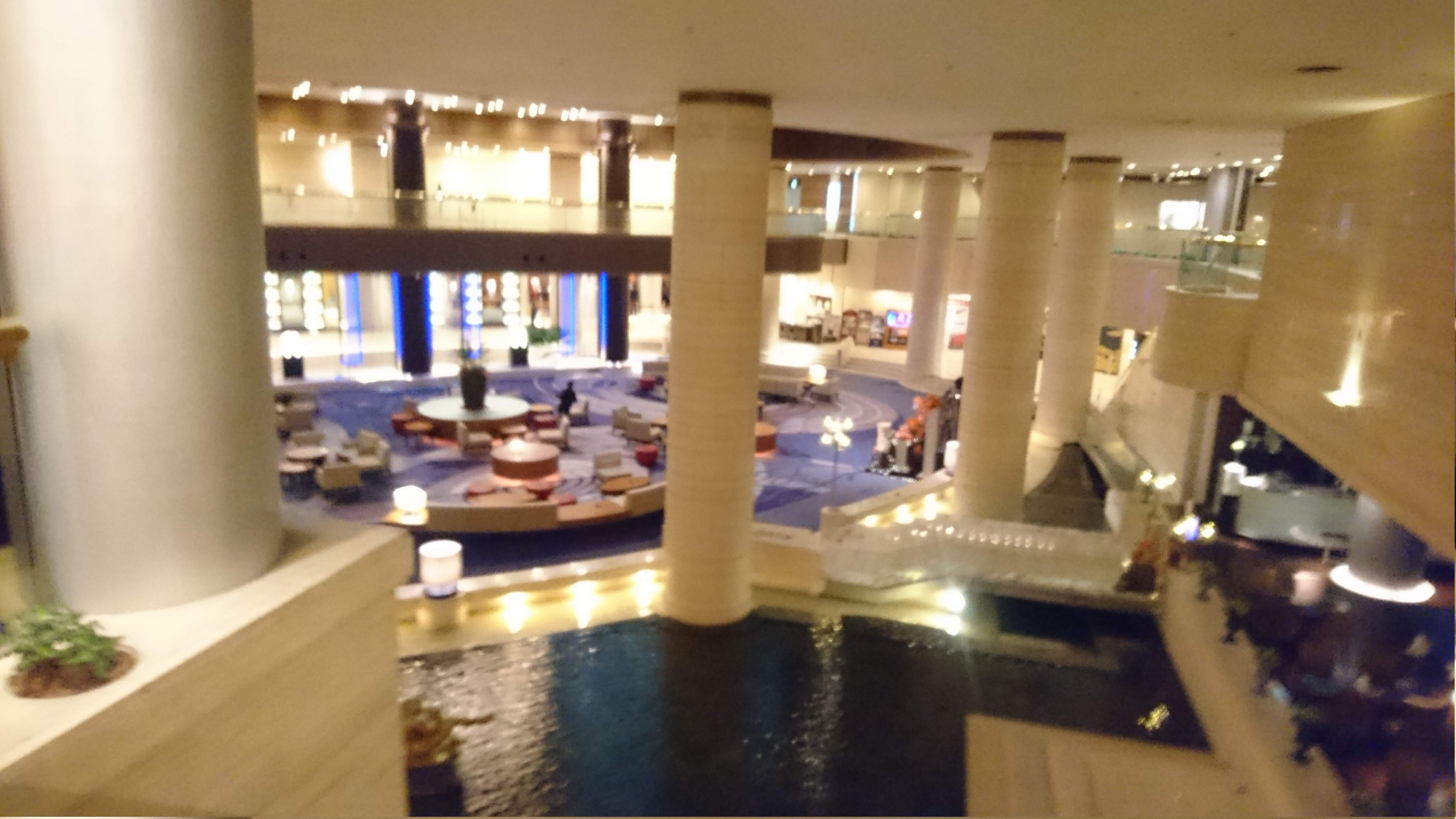 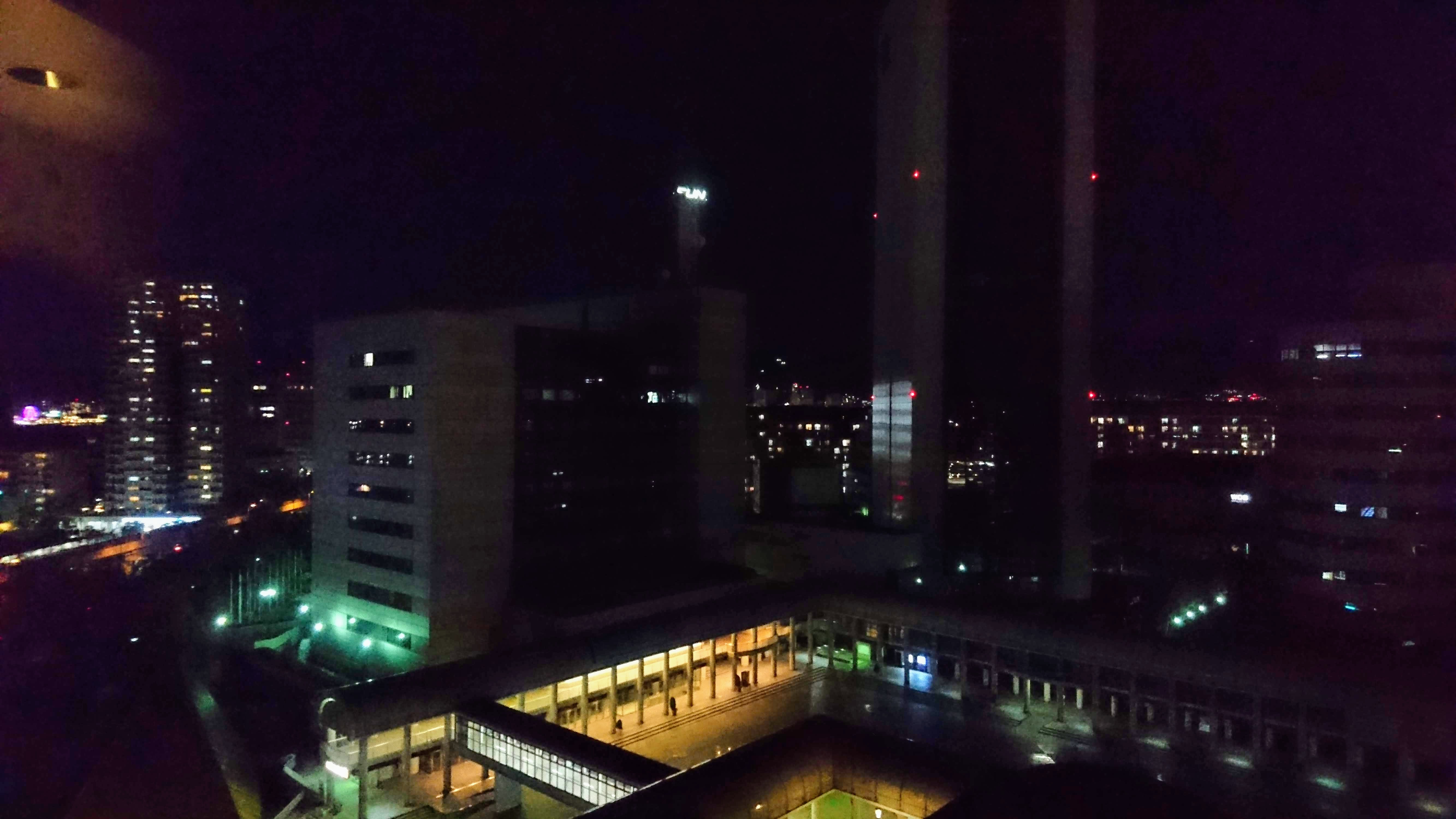 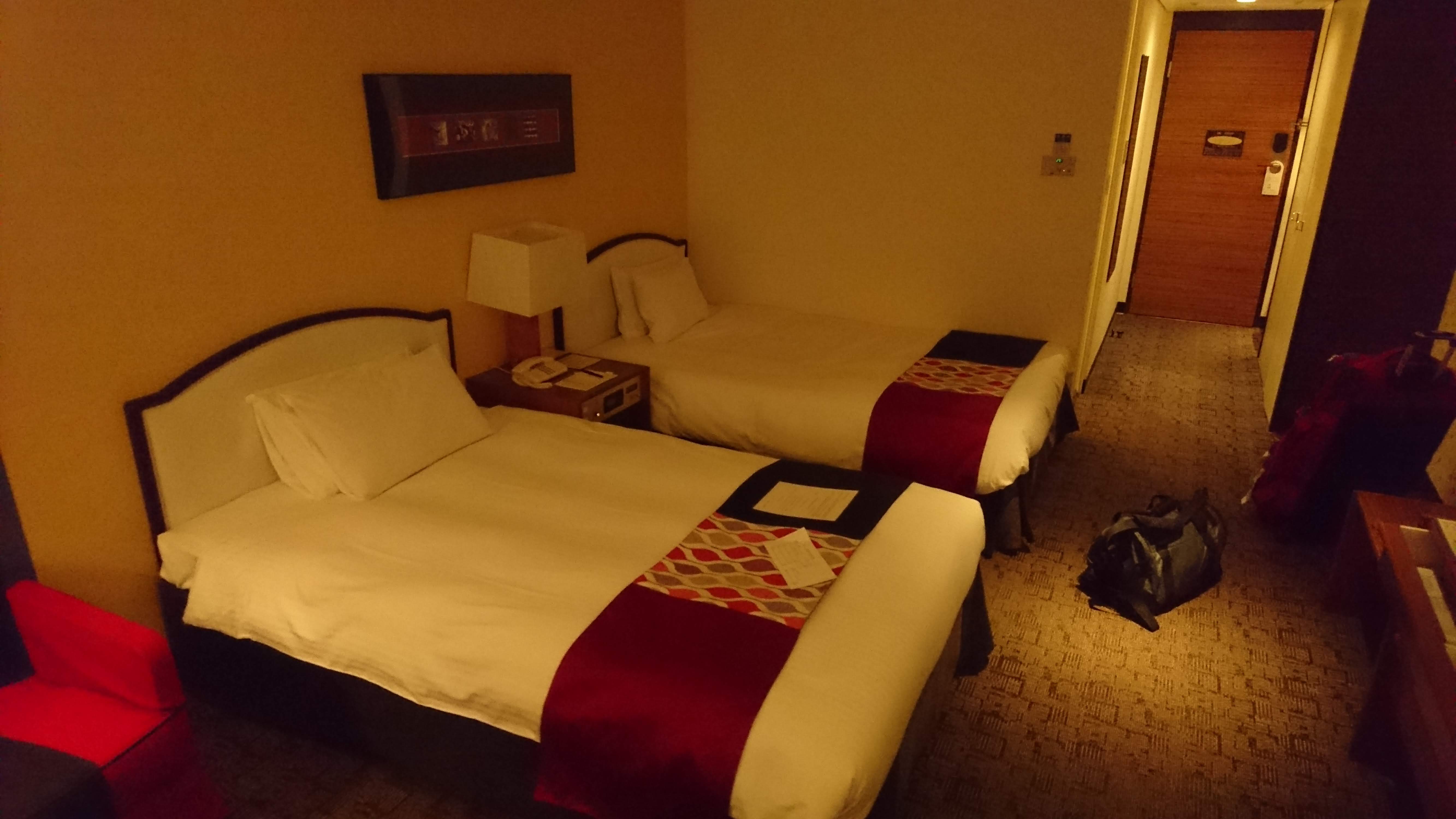 One last comment on the bathroom and then I swear I’ll stop. Interior designers take note: 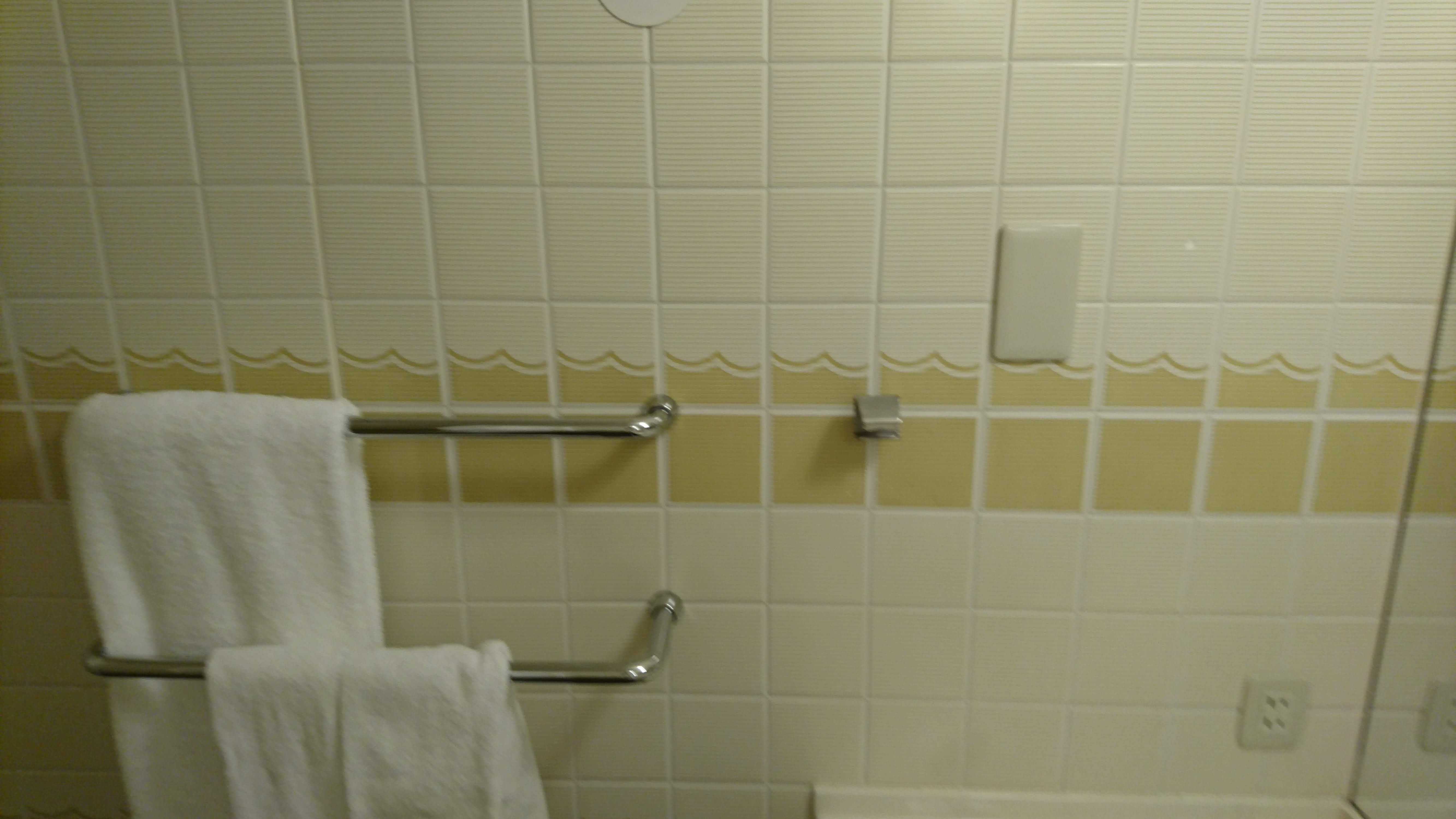 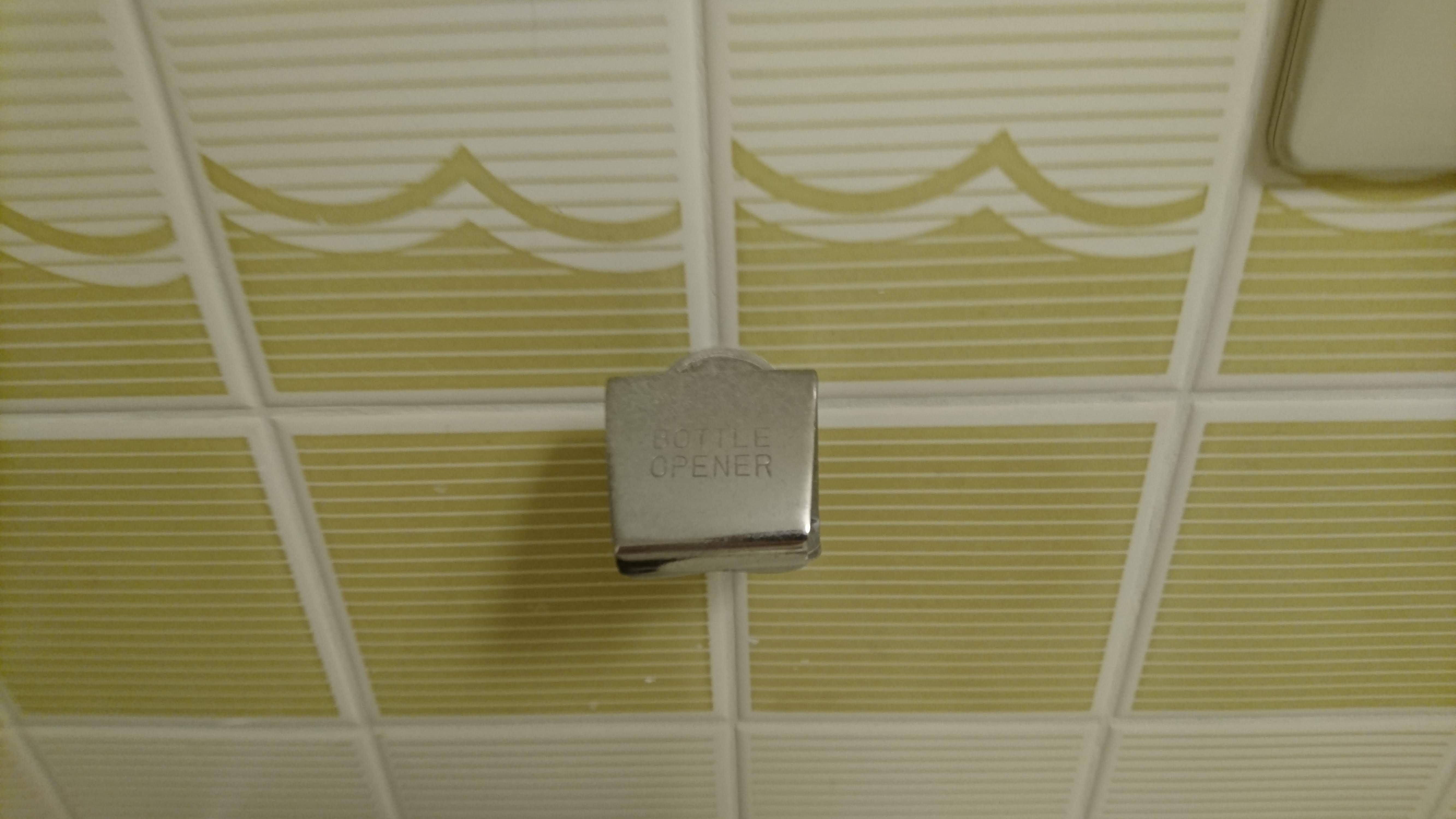